The exit option – why Yanis’ views are inconsistent 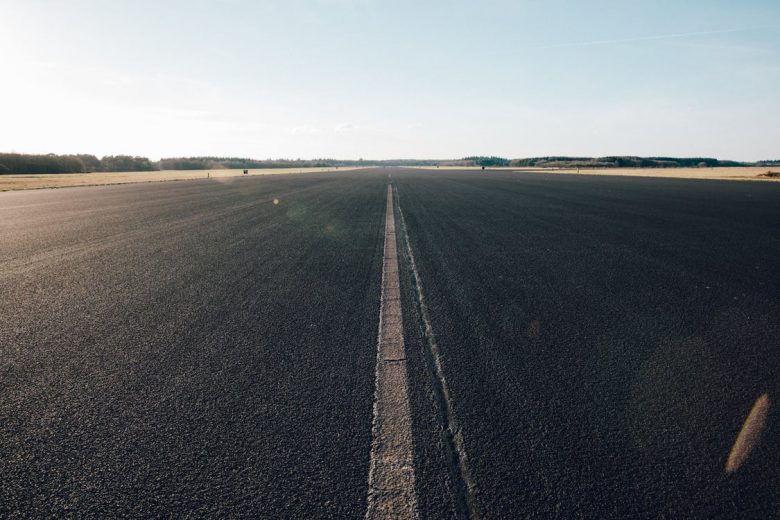 This is just a short one in my ongoing discussion with Yanis Varoufakis, which in our terminology is KE5, but refers to YV1.

After listing all the negative implications that an exit would have for Germany – legally, economically, politically – Yanis writes

My point is not that Germany plans to exit the Eurozone. No, my point is that, courtesy of being a surplus country within a common currency that is in Crisis, the fact that it can leave the Eurozone (i.e. an announcement that it will leave will cause a capital flight into Germany, independently of the fact that it does not want to leave, and of the other costs it involves) gives it an enormous bargaining advantage in relation to, for example, France or Italy which cannot leave whether they want to or not (courtesy of being in deficit, a fact that ensures a capital flight from them if they announce such a move).

Whether a country can exit the eurozone is a matter of costs and benefits, very simple. Greece has high costs, but also the advantage of devaluation. The same is true for Italy, whose private sector has relatively low euro-denominated debt levels. Germany’s costs would be extremely high. I find it difficult to compare these costs, but I am not convinced that Germany’s costs are so much lower than those of the others. They are just, well, different. Since bargaining power depends on the cost of the outside option, the costs for Germany would have to be considerably lower for it to have an exit-related “enormous bargaining advantage”. I don’t see that. One additional aspect of the Greek exit – and I don’t want to be misunderstood here – is that it could be beneficial for the Eurozone as a whole, and especially for Spain and Italy. The argument is somewhat cynical, my apologies, but I think Yanis’ view of a Greek exit is somewhat inconsistent. If the Greek exit is as horrible as Yanis argues it might be for Greece itself, this is an important commitment boost for Italy and Spain – after all, if it is horrific for a country that is already so deep in trouble and has a hopelessly overvalued exchange rate, there is no way that Spain and Italy will leave the Eurozone. A Greek exit, if it is horrific, could help Spain and Italy in their effort to convince investors, savers, depositors, and banks that the euro is in their countries to stay. A positive outcome of a Greek exit for the Greek economy would be much worse for Italy and Spain. Please note once again that I am not cynical myself. I just think that Yanis position – a Greek exit is horrific for Greece and then Italy and Spain will follow – is not entirely consistent.

Get ready to supply Boomers with land parcels