The Economist on German macroprudential regulation 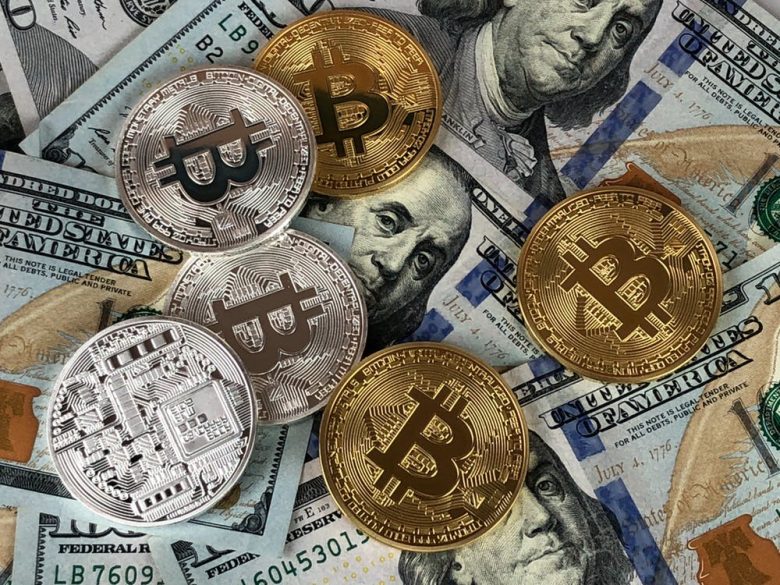 The Economist picks up the same issue as I have in my last two posts: is it possible for individual countries to employ macroprudential regulation to counteract monetary policy nationally? Is it useful if Germany does so? Here are some bits, but do read the whole article:

But if Mr Weidmann is minded to take pre-emptive action, he will soon have the means to do so. … Such powers should be particularly useful in the euro area, providing countries with a national lever to pull if their banks are getting too festive (though Spain’s pre-crisis policy of “dynamic provisioning”, designed to get local banks to set aside more provisions in the good times, cautions against investing too much hope in macroprudential tools).

But in the current climate there is also the danger that such regulations may be used in bigger economies to grab back power from the ECB. By reducing credit availability national central banks can contravene the euro zone’s wider monetary stance. Speaking in New York in late April Mr Weidmann said that if monetary policy becomes too expansionary for his home country, “Germany has to deal with this using other, national instruments.” If Mr Weidmann does use his new powers overzealously that could dash one of the few remaining hopes for the hard-hit peripheral economies: a strong recovery in the euro area, led by Germany.

I disagree, as I discussed before: containing the boom in Germany will give the ECB the needed space to continue to support the periphery.

Whether the Spanish did employ these tools with the necessary force, and whether that is possible in a currency union with free capital movement is, of course, a difficult question. What do you think?

PS: Also check out this post over at Social Europe Journal by David Lizoain on the problem of measuring inflation and housing correctly. I haven’t thought much about this issue yet, but it is worth delving into. 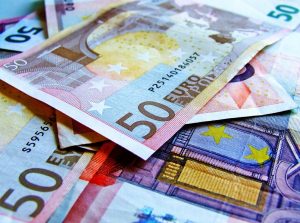