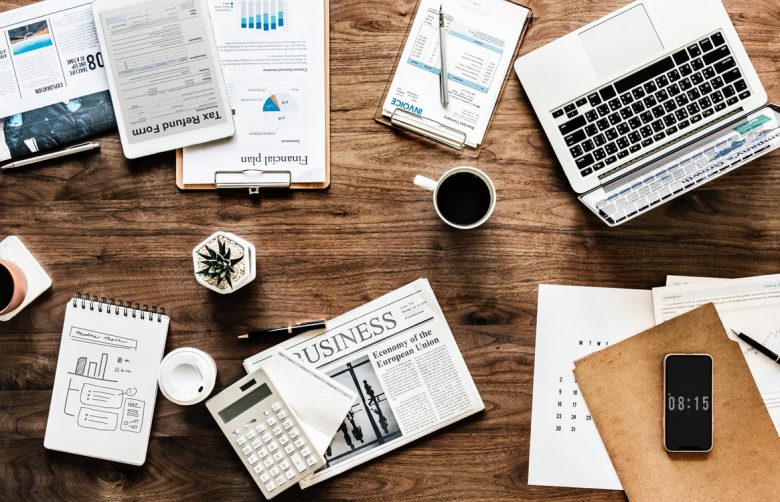 Yanis Varoufakis, whom I recommended to you in my last post, has written an extensive reply, for which I would like to thank him. I also think that such a debate is the best way to counteract the unfortunate mutual disdain that seems to be growing between Greece and Germany. I don’t ask for much (…!?), my dear readers, but I do ask you to read his response in full. My response will be split into several posts, there is simply too much to discuss. I will start with market pressure on the periphery.

Before I start, let me add two apologies. I did not represent his Modest Proposal entirely correctly because that would have taken more space than I thought was necessary for the key issues. But it turns out: I was wrong. Second, if Yanis and other readers felt that I was accusing him of a blame game, something I despise myself, my apologies. I’ll explain what I meant in a soon-to-follow post.

Mrs Merkel told us only the other day that her objection to eurobonds is that they will reduce interest rates; something she said is counterproductive because it takes countries like Italy and Spain off the hook. … [Kantoos] may agree with Mrs Merkel (that high interest rates must be maintained as an incentive) – but this only means that [Kantoos] agrees with the first reason I gave as to why Germany is resisting proposals such as ours [The Modest Proposal, K.].

However, with Yanis’ Modest Proposal, interest rates on the non-ECB-backed bonds will go up, and in part considerably so. What is more, he writes that this is a good thing:

Since we divide each member-state’s debt between Maastricht-compliant and the rest, and suggest that the ECB manages the former but not the latter, it would be rather helpful if a ‘healthy’ interest rate spread emerges between the two classes of debt making sure that, while the Maastricht-compliant debt of fiscally-stricken member-states is cheap to refinance, there is a market determined premium to pay for excessive public debt.

So Yanis agrees with Merkel?! After all, it is the margin that counts for incentives, not the average interest rate paid on debt. So what’s going on here?

Yanis would probably argue that the transition period of the Modest Proposal, during which countries can get up to 60% of GDP at the ECB at low rates, will take countries off the market for the next couple of years, and reduce pressure. This is where Yanis disagrees with Merkel and the German position. Then again, he also seems to argue that a proper market signal is probably a healthy corrective in general, as reforms and spending cuts are hard, painful and politically difficult – which is the basis for the German position. His view is not entirely clear, in my view.

My point was that too high market pressure, that forces countries into massive austerity and political turmoil, is destructive and not in Germany’s interest, for the reasons described by Yanis in his response:

From experience, I can tell you dear reader that the severity of the cutbacks in Greece have reduced our society’s capacity to reform. … [R]eform requires investment. Any CEO will tell you that to improve management structures one needs to invest in them. Greece, Italy, Spain et al are so busy cutting that no investment goes into genuine reforms. … [T]he cruelty of the austerity packages (that is evident for all who have eyes to see, and want to use them) destroys the common will to effect reforms.

In my view, and here I disagreed with Yanis, more (!) pressure is not Merkel’s aim either. Yanis wrote in his original post somewhat ambiguously (emphasis mine):

Mrs Merkel feels that fiscal waterboarding is what the Periphery needs more of these days.

Anyway. The more important question is whether giving countries a grace period might lead to too little pressure?

On the one hand, the economic situation is horrific in Greece or Spain as it is. I think one could make a valid argument that additional pressure through the market is not necessary in order for these countries to reform (which is much more important than short-term budget cuts). What is more, the outstanding debt under the Modest Proposal, that will still be traded on the market, will give countries at least an indication of what they will face when they have to turn to the market again. But is it credible that these countries have to return to the market? Can the eurozone afford this, if yields are still 8% or more? Will, therefore, the medium-term fiscal incentive be enough?

On the other hand, and this is something I would like to hear Yanis’ views on, a dismal economic situation alone may not lead to the most needed reforms. The powerful groups in society may still get what they want, at the expense of the overall economy and society. It is, after all, not a coincidence that Greece is in the current economic mess, is it? A grace period is fine, but conditionality, by the IMF for instance, may still be helpful to focus reforms on the right areas and to prevent that policymakers back down when bureaucrats, banks, protected professions, public sector employees or the rich resist reforms. As far as I know, the IMF has learned a lot from past failures. It did a good job in countries like Iceland according to those involved and was not the one in the troika that focussed on austerity. The EU/ECB plus European politics is clearly not the right institution that should impose conditionality, however.

Yanis’ position is very similar to that of the German government: market incentives are helpful. Yanis actually wants to strengthen them with his Modest Proposal (on the margin where it matters). Whether an unconditional grace period is appropriate at the moment is an open question, in my view. For the sake of the countries themselves, it might be good to engage the IMF that forces the elites to take on the most needed reforms.