Modigliani-Miller and Yanis’ response No. 2 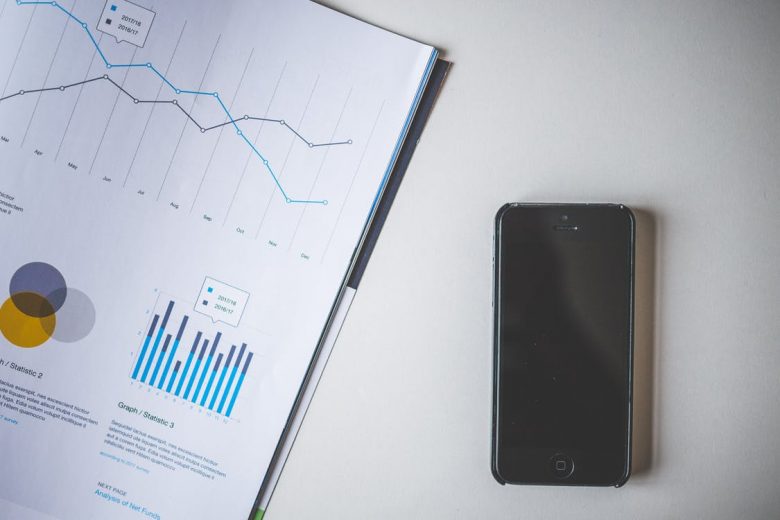 Yanis answers once more, directly to the first part of my response, before I had the chance to write my second part. He suggests that we should clearly mark our responses as this discussion is likely to continue – which I look forward to! So this post is KE3 in response to YV2.

I understand that Yanis does not want his Modest Proposal (MP) to be taken apart; he rightly says that it is a combined effort, where each part reinforces the other. However, he goes a little too far in my view and makes assumptions about how the combined beneficial effect of the MP will look like that somewhat mutes a necessary discussion about each bit separately.

I agree with Yanis that the unusually low interest rates of Germany are in part a sign of panic and disruption rather than a sign of German fiscal brilliance. And likewise for Spain or Italy, with opposite sign. But apart from that, a very famous theorem, Modigliani-Miller, tells us that the structure of how a company finances itself – under lots of idealizing conditions – is irrelevant for how much it is worth. For the MP and other suggestions of how to structure European sovereign debt, this means that when the “blue” part of the debt has higher seniority and thus, lower rates, the yields on the “red” debt will be so high that the interest rate cost will be the same in total. In theory, that is, without panic or disintegration or mutualization of debt.

Yanis knows all this, of course. And given the current situation, I expect (as he does) that the MP will lower the total interest rate costs of, say, Italian debt, so Modigliani-Miller doesn’t apply. However, will it be enough to bring the marginal rates on “red” debt to a sufficiently low level? As Yanis writes, correctly in my view, market discipline will be strengthened: the rates on “red” debt will probably go up, beyond the yields that Italy and Spain are paying now, not to mention Greece. After all, in a country like Italy with >100% of GDP in debt, the upper half (the “red” debt) would have to bear all the risk. Even in benign economic circumstances, this would lead to very high yields in my view.

Then what? If you put a lot of faith in the MP, you will argue that it doesn’t matter much as the MP will make “the crisis go away”. Unfortunately, this also ends the debate. So let us for the sake of argument put less faith in the full MP, for instance, because wage and price differentials across Europe will not go away easily, leaving countries like Greece and Portugal in recession for a long time. Or because property busts like the ones in Spain and Ireland are hard to handle even outside of a currency union. As marginal yields set the incentive for how much to borrow, the pressure by markets will be very high. Will this lead countries to enact the exact austerity policies that are part of the problem right now? Fiscal waterboarding by markets, so to speak? I consider that quite likely. These countries may need a grace period, and how should we implement it?

This brings me to another misunderstanding about the MP: how is the transition period supposed to look like? Will each bondholder get two new bonds: one which is backed by the ECB, the other by the national government? Or will countries, as I assumed, just replace bonds that run out with ECB bonds? The latter will run into legal problems, as new debt will be senior to existing bonds which, as far as I know, would be a default event on existing bonds that often have a pari passu clause. On the other hand, it would give countries a grace period in which they don’t have to turn to the market, which could be helpful in current circumstances. It would be great if Yanis could clear that up.