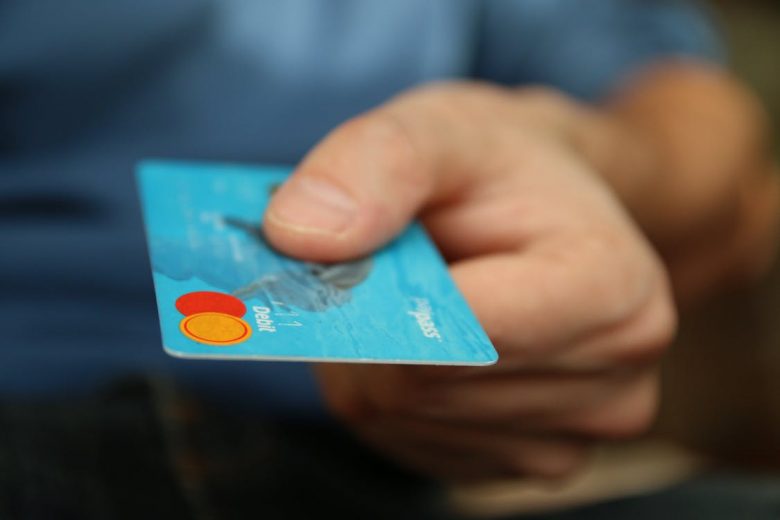 Harald Uhlig sent me an email in response to my last post on the debt structure of sovereigns, and potential changes to a 4-tier structure. I will comment below, but do read his remarks first:

Creating a seniority structure of sovereign liabilities is a good idea, if alone for pricing the underlying risk.  Private markets do that already, of course (e.g. per CDS etc), some debt covenants perhaps do that already as well, but having country sovereign debt explicitly structured this way would add a lot of transparency: good.  If the stream of payments from the country would not depend on the financial structure, then the Modigliani-Miller theorem tells us, that it does not matter how the liabilities are sliced and diced.

But here now comes the tricky part, and it relates to the „lowest“ tranche.  What, really, is country equity?  There is a reason that company equity owners are willing to hold the most junior, residual security: they are the ones with the most say on the company!  The share holders select the CEO and so forth.  For a country, should the „equity“ holders now select the government?  Nobody probably wants to go that far.  Then the „country equity“ really seems simply a debt security, where the payment stream is rather uncertain.  One could tie the payments to GDP growth etc: but truly, that wouldn’t have helped much in the Greek case.

So, one may need to go all the way and allow countries to simply not pay anything on  these securities.  That may look attractive ex post — but thoroughly unattractive ex ante.  Ex ante, rules and commitment trumps discretion.  In other words, and contrary to Modigliani-Miller, a financial structure in which the country can choose not to pay on certain securities may result in less fund-raising initially than a financial structure in which a country must always repay.  A country that wants to borrow cheaply is best off to promise to self-inflict disaster, if they cannot repay — and then do their utmost so that it never comes to that.  The problem seems to be that the countries cannot achieve this and therefore get themselves into trouble.

So, the truly tricky question appears to be this.  If countries once-in-a-while are simply unwilling or unable to pay on their outstanding securities, and if once-in-a-while they could work extra hard to do so, but it is hard to distinguish these circumstances legally, what is the best way to structure these securities ex ante?  An interesting problem, and debt (with occasional default) or nominal debt with inflation (as in Stokey-Lucas) may be the best way to proceed.  But calling it „equity“ suggests a power structure akin to that of shareholders, and that’s not what you’d want.

Let me try to add the following explanation.  Suppose a guy wants to borrow some money today from me and promises to repay 100 Euros tomorrow.  Two scenarios.  First scenario: the guy can just decide tomorrow, that he does not feel like repaying after all, and I cannot do anything about it, and it has no future consequences whatsoever.  Second scenario: the guy has swallowed a pill with a fluid, that will automatically make him very sick for a couple of weeks, but this pill only releases its fluid, in case he does not repay (not sure how one would arrange that, but that’s for engineers to figure out).  And lets say, that I know that he really really does not want to be sick.  How much would I give to him today?  In the first scenario: not much at all, perhaps nothing.  In the second scenario, I would probably give him something near the 100 Euros.  Now, come tomorrow, and in case he really does not have the money, he will be in great misery in the second scenario.  But without that commitment, he could have never obtained the near-100 Euro today in the first place.

In both cases, the default probability is priced: true.  But the harder it is to default, the lower the price for that default.  Ex ante the option to commit is good!  Ex ante, the guy has a choice between scenario one and two,  and will choose what is best.  Ex post, as the example shows, it clearly may not be good, if he had committed ex ante.  That’s the trade-off.

But it is because of this, that I believe that countries by and large will prefer to commit to repaying their debt ex ante, even if so doing may hurt ex post.  At least, they will prefer to have the option to commit. And there will always be that part above the 60% that may give us as much headaches as now.

I am very grateful to Harald for his email and his permission to post it here, as it made some important issues clearer than they were before. First off, „equity“ was just the framing to make it easier for the reader to relate to it. But they would just be bonds as the others.

So usually, sovereigns would like to use this commitment device. My proposal basically takes it away: defaulting on the „equity“ bonds is a relatively minor disruption compared to a default in the current system. Therefore, countries will have a harder time convincing lenders that they are willing to repay „equity“.

I am not entirely sure, but it could well be a good thing: contrary to „debt brakes“ and fiscal supervision, the debt structure would, through market forces and the inability to commit, lead to a lower debt level.

The problem might be to fix this debt structure, but as long as it is written into the debt contracts and formally agreed on, I don’t think that should be the problem: if the „deposit“ bond contract says that the sovereign is not allowed to issue more than 40% of this debt and nothing senior to it, otherwise it will be counted as a default, there is not much the sovereign can do but to issue high-yielding „equity“ bonds if it needs more loans.

All in all, I think reforming the debt structure could be a useful part of a longer-term solution for the Eurozone. 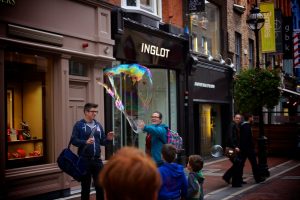