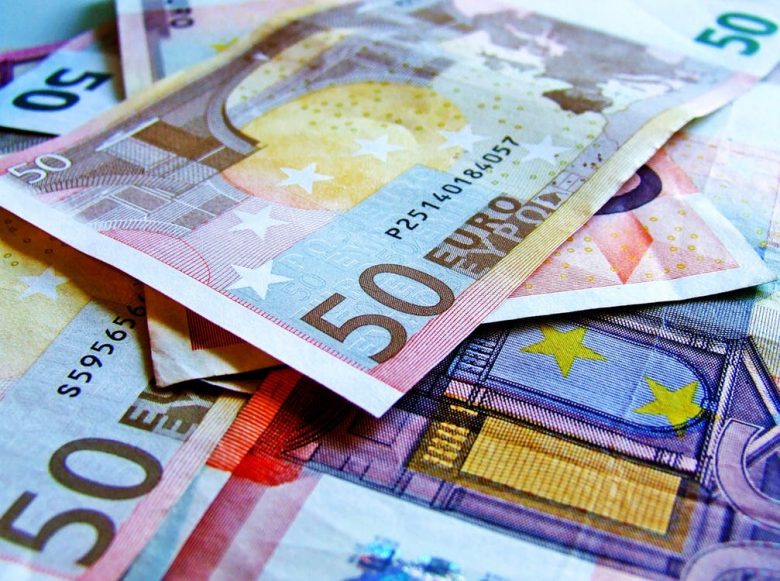 There are some moral debates about the Euro going on in the international blogosphere with Tyler Cowen and Ryan Aventas the main participants, and Scott Sumner adding some interesting historical perspective.  In my view, Ryan and Tyler are not talking about the same thing, so let me offer a different take on the issue.

In discussions of the Euro crisis, all sides occasionally end up in a moralizing grey area, and this blogger is no exception (sorry for that). But I think we need to distinguish two different layers of moralizations.

The first is a sort of good/bad ideology, in which either A) the lazy, profligate Southeners get what they deserve and hard-working, prudent Germany is right to refrain from costly help, or B) the Southeners are the victims of an easy-to-fix debt run, but the selfish stability-fetishists in Germany rather hurt millions of Greeks and Italians than to embrace the obvious solution after they have so tremendously benefited from the Euro.

This sort of moralizing should be avoided by anyone who is interested in a serious discussion of the Euro crisis.

The second is the one Tyler is describing,

He offers 11 examples of this kind of moralizing from a German perspective. The deeper reasons for such moralizing behaviour is, I think, a sense that something is going wrong in Europe without the ability to analyse it in economic terms, terms of game theory or political economics. Such moralizations are usually derived from principles, things you should or shouldn’t do, principles that were embedded in society for a reason: if you don’t have the ability to grasp the whole situation, it is best to stick with agreed-upon societal behaviours that served you well in the past. These may be principles of fairness, solidarity, responsibility, pragmatism, forgiveness, stability, loyalty, lawfulness and many more. Different societies put their emphasis on different subsets of these, and as Scott correctly notes: whether that choice is good or not is context-specific.

Although they are not very helpful, I would not dismiss this second kind of moralizations as easily as the one above. Sure, the distinction between the two is blurry, but there is some justified discomfort and scepticism expressed in such moralizations that actually have a serious representation in economic terms. I let Tyler describe part of it from a German perspective:

Do not think that Germany has merely to waive a magic wand, or incur a one-time cost, to set things right in the eurozone.  Any “set things right” action on Germany’s part is, one way or another, a form of doubling down.  If it fails it means a bigger eurozone implosion in the future than would happen now, including much higher costs for Germany.  The choice is not “German action vs. doom now,” it is “German action and some chance of even bigger doom later on vs. doom now.”  That’s a tough call.  The Germans understand that one better than do most of the bloggers I’ve been reading on the topic.

Of course, there are justified economic concerns behind opposite moralizations of this second kind as well. For instance, complains that Germany is unsolidarily forcing countries into depression. This moralizing statement just reflects three very important issues that tend to be ignored or dismissed much too easily in Germany:

Contrary to Ryan, I think it is useful to deal with moralizations of the second type head-on and try to explain to both sides what the economics behind these moralizations are and discuss whether they are justified or not. I find that it works well with family and friends in Germany.

But the worst thing we can do as bloggers is to get into the grey area around both kinds of moralizations ourselves – if only by playing a simplistic blame game. We should know better, and we are capable of expressing what we mean in economic terms. But the issue is subtle, and I have my doubts whether all those in this grey area realize what they are doing, on both sides of the debate. A short, but not exhaustive, checklist:

I probably need to read my own checklist in the future before I publish a Euro crisis post… All in all, I think it is a good thing that Tyler brought it up.

PS: Tyler has a new reply to some critics. Do read that, too. 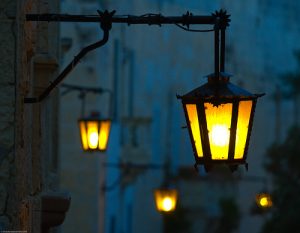